FROM THE  DEAR DRAGON BOOK. Man the Dragon Fly. Caption reads:-
STAND still for Truth cannot be fetched, it comes when you make DEMAND OF IT.

Many people have asked, with an already accepted and the usual given worlds view is it Kabbalah? Roman Catholic, Buddhism, Tai Chi? [with due respects to the mentioned and the others  unmentioned] many other ism’s and “ologies” & of course “osophies”.. NO.

These questions are understandable given that these are the references that people know of and link any small aspect in what constitutes the “Blue Way Studies” to their previous experience on first contact.

Understanding the inhabitants of the Blue Planet Earth are subject to its  laws and Gravity is one example, noting the effects would be for  a start, a study.
These laws from ancient to present times and its various expressions through the abundance of easily seen and that which needs locating has been a quest in the past and present for some humans resulting in certain knowledge and ways of living in its application.  Therefore certain subjects are offered to help  discover what these “laws” are and  mean for any individual.

CARD 1. The JUGGLER.  FROM THE “FROWN STRONG” PACK. [ This pack is used for basic learning resulting consequentially in the Dear Dragon & Gemrod packs.]

It should be noted that THE WAY in which these subjects are studied & TAUGHT is different to the approach others who offer these subjects use, which then has a different result consequently.
The Blue Way and its studies has no religious or political affiliation and respects the individuals right to their own religious and political belief. 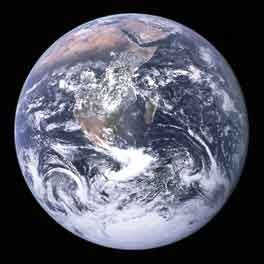